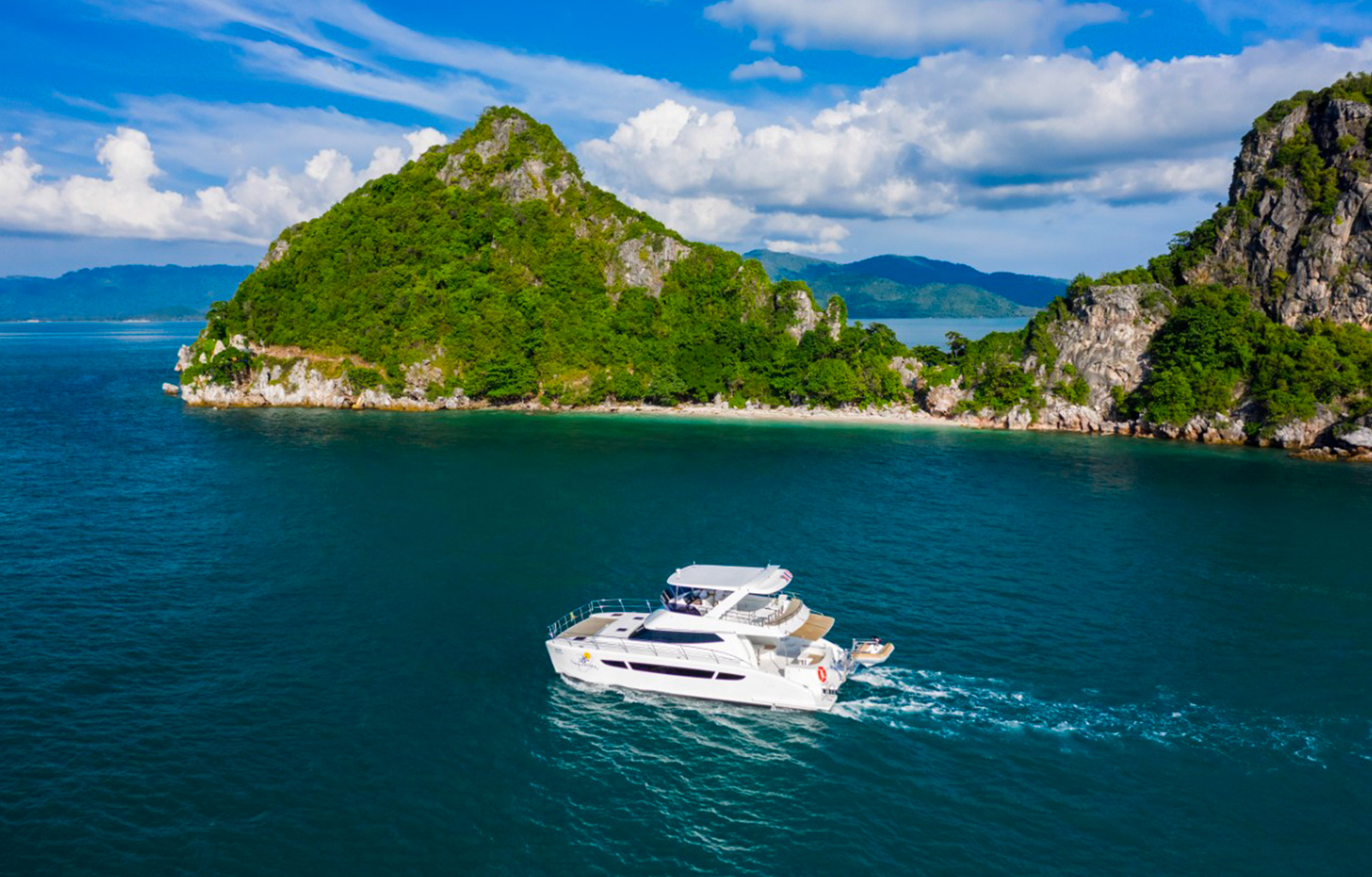 Koh Samui a little piece of Heaven, Nicknamed the “Pearl of the Sea of China”, the island has known a development rather late. First settled by fishermen from Malaysia and southern China. Finding in this haven of peace, a stop after long days of fishing off the southern coast of Thailand. Until the end of the twentieth century, Koh Samui was populated by a fishing community, self-sufficient and isolated. Its development began in the late 1980s thanks to the Thai Ministry of Tourism commissioning a project to develop and promote the island as a tourist destination. Koh Samui is quickly becoming a favorite destination for both Thai nationals and foreign tourists.
The island experienced a significant change in 1989, with the inauguration of its airport built by Bangkok Airways. This will allow to the island to open up and develop even more.